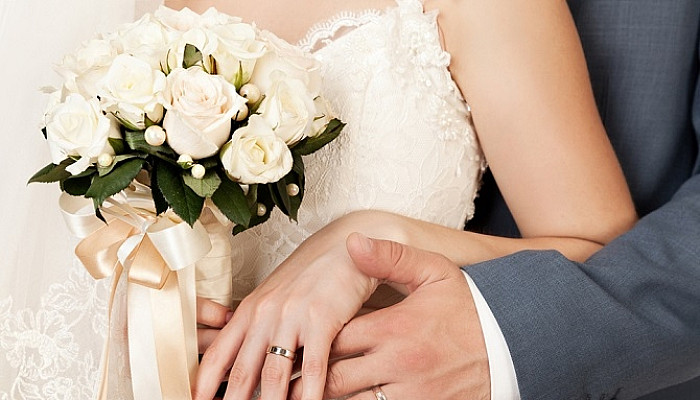 The Tradition of the Engagement Ring

In Western tradition, an engagement ring is a ring worn by a woman on her left-hand ring finger indicating her commitment to one man and engagement to be married. By modern convention, the ring is usually presented as a betrothal gift by a man to his prospective bride while or directly after she accepts his marriage proposal. It represents a formal agreement to future marriage.

Similar traditions purportedly date to classical times, dating back from an early usage reportedly referring to the fourth finger of the left hand as containing the vena amoris or “vein of love”.

In the United States today, it is becoming more common, but still quite rare, that a woman will also buy an engagement or promise ring for her partner at the time of the engagement.

Designs of engagement rings have varied greatly over the years. It is typically a precious band, and mounts a diamond or other gemstone . Current fashions for engagement rings consists of a gold, platinum, silver or, rarely, titanium band with a single diamond . The establishment of the diamond engagement ring as a standard in Western culture is a result of one of the most successful advertising campaigns in history, by the world’s leading diamond producer de Beers , in the 1940s.

An engagement ring is often intentionally expensive as a sign of a man’s commitment and permanency. The argument for a diamond engagement ring is that it is the one of the most enduring, beautiful, and expensive gemstones. Some people prefer different gemstones or semiprecious stones. Sapphires, star sapphires, emeralds, and rubies are often used in engagement rings. Pearls and opals are rare, because these are soft stones.

In some European countries such as Germany, Norway, and Denmark, engagement rings are usually plain gold bands without a gemstone. In others such as France, engagement rings usually mount a colored gemstone rather than a diamond.

Gold and platinum metals are recommended by many jewelers for the engagement ring, not only because of their inherently higher value, but because they are much more durable than silver. Often a gold or silver ring will employ a platinum pronged setting because it will better protect the stone.

Titanium and stainless steel metals are becoming more popular for an engagement ring because of their lower cost and higher strength. These materials as well as traditional jewelry metals like gold and platinum that have been treated and work hardened allow for a type of setting called a tension ring which is popular because it causes the illusion of a floating stone. Titanium and steel metals must be milled on a lathe because the temperatures required for proper fabrication are much too high for a small jewelry operation. A titanium ring might cause problems with removal from finger in case of an emergency, as hospital tools are unable to cut some grades of titanium, although the titanium ring maker’s FAQ challenges this notion. The results of their tests have shown that a manual ring cutter can cut through a ring in under two minutes and electric tools would be faster.

History of the Engagement Ring

The inception of the engagement ring itself can be tied to the Fourth Lateran Council presided over by Pope Innocent III in 1215. Pope Innocent declared a longer waiting period between betrothal and marriage; plain rings of gold, silver or iron were used earliest. Gemstones were important and reassuring status symbols to the aristocracy. Laws were passed to preserve a visible division of social rank, ensuring only the privileged wore florid jewels. As time passed and laws relaxed, diamonds and other gemstones became available to the middle class.

At one time, engagement rings mounted sets of stones. One traditional sentimental pattern mounted six to celebrate the joining of two families: The birthstones of the bride’s parents and the bride (on the left), and the birth stones of the groom and his parents (on the right). The parents’ stones were mounted with the mother to the left of the father. The bride and groom’s birthstones would be adjacent in the center. Another similar pattern, for four stones, mounted the birthstone of the parents’ marriages, and the birthstones of the bride and groom. These token rings often disassembled, to expose a channel in which a lock of the suitor’s hair could be treasured.

A Victorian tradition was the Regards ring, in which the initials of the precious gemstones used spelled out the word ‘regards’.

In the early 20th century, the United States jewelry industry attempted to start a trend of male engagement rings; going so far as to create a supposed “historical precedent” dating back to medieval times. The attempt failed, although the industry applied lessons learned from this venture in its more successful bid to encourage use of male wedding rings

In the United States, engagement rings are considered “conditional gifts” under the legal rules of Property. This is an exception to the general rule that gifts cannot be revoked once properly given. See for example Meyer v. Mitnick , 625 N.W.2d 136 (Michigan, 2001), finding the following reasoning persuasive; “the so-called, “modern trend,” holds that because an engagement ring is an inherently conditional gift, once the engagement has been broken the ring should be returned to the donor. Thus, the question of who broke the engagement and why, or who was “at fault,” is irrelevant. This is the no-fault line of cases.”

Tradition generally holds that if the betrothal fails because the man pursues other women or himself breaks off the engagement, the woman is not obliged to return the ring. Legally, this condition can be subject to either a modified or a strict fault rule. Under the former, the fiancé can demand the return of the ring unless he breaks the engagement. Under the latter, the fiancé is entitled to the return unless his actions caused the breakup of the relationship, the same as the traditional approach. However, a no-fault rule is being advanced in some jurisdictions, under which the fiancé is always entitled to the return of the ring. The ring only becomes the property of the woman when marriage occurs. An unconditional gift approach is another possibility, wherein the ring is always treated as a gift, to be kept by the fiancée whether or not the relationship progresses to marriage. 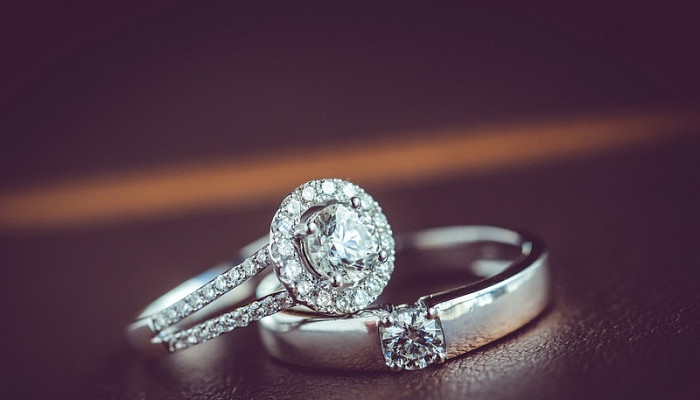 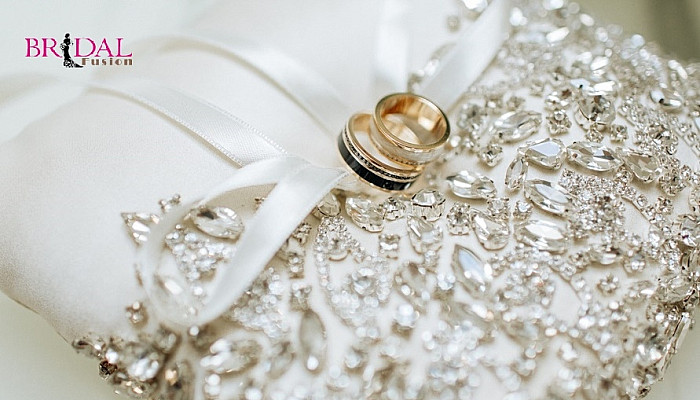 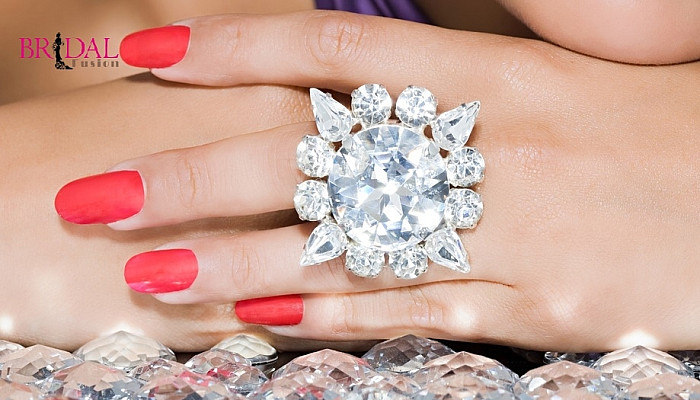 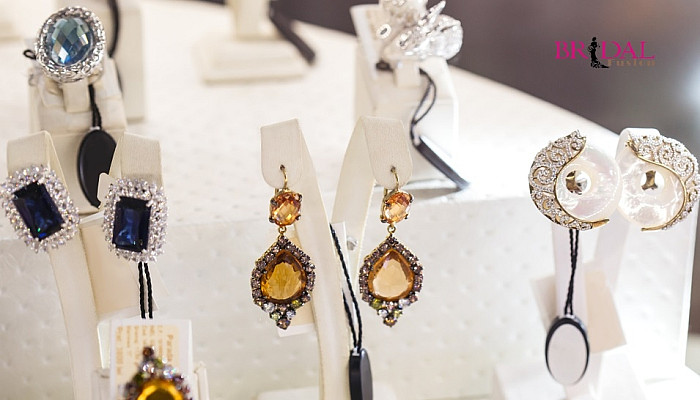