GUIDE-TO GET A MARRIAGE LICENSE 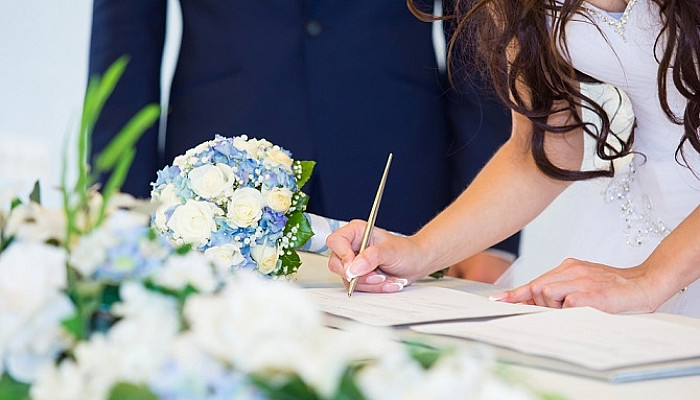 A marriage license is the first document that you apply to get your marriage official. It is the single way to receive the marriage certificate which would be acknowledged across the homeland.

WHAT IS MARRIAGE LICENSE

Let us first know, what is a marriage license?

A marriage license is a document given by an authority that allows you to marry. The course of action to get a marriage license varies between the countries and their states. It is a permit from the state authority. If you are marrying in a place of worship like a church, the officiants need to sign the documents. In unites states of America, you need to address the state authority to get the marriage license (city clerk or marriage bureau). Depending upon the state in which you live, there is a number of legal requirements to get the license. Check all the available information in advance before applying for the marriage license. Each state has their own rules and requirements, but they all have something in common.

2 For a  military personnel, this period extends to 180 days

3 A marriage license is valid within the state, that means you can not marry outside the state in which you have applied for the license.

HOW TO GET A MARRIAGE LICENSE

Your union as a couple won’t be officially accredited until you get your marriage license. Some specification varies between states to how to get a marriage license, but there are some basic points that are applicable everywhere. Here's everything you need to know before you head to the marriage bureau to tie the knot.

1. To get the information related to the license surf the government website. They have all the required information (officiant’s contact, documents required, working hours). If necessary the officials may ask you for some more documents ( in the case where any of the spouses is not the resident of the same country). Apply for the license as soon as you get to know, where you want to get hitched. It could be a city hall, marriage bureau, clerk's office, place of worship. Do call the officials in case of any queries.

2. Both the parties must appear in person to obtain the license. To speed up the process you can apply online. Read the marriage license carefully to make sure that there are no errors.  Details needed for a marriage license -

3. You both must have original identification proofs. It will also serve as age proof. If you both are not the resident of USA or you were born outside, the officials might ask you for some more documents.

4. In the United States of America, the eligible age to get married is 18. In some states, you can marry a bit earlier with your parent's permission.  You need to get all the legal documents to tie the knot before 18, like Parental consent, supreme court approval. Your parents should be present with all the legal documents, confirming their rights as your representatives.

6. The law permits you the get your last name changed after the marriage. Remember, your surname will not change on its own until you decide to change it changed. There are four choices to get the sir name changed-

7. You might need a certificate of no impediment if you are planning for a destination wedding. It is an official paper which says and confirm that there will be no obstacles to get married outside the boundaries. The validity of this license usually lasts for 6 months. 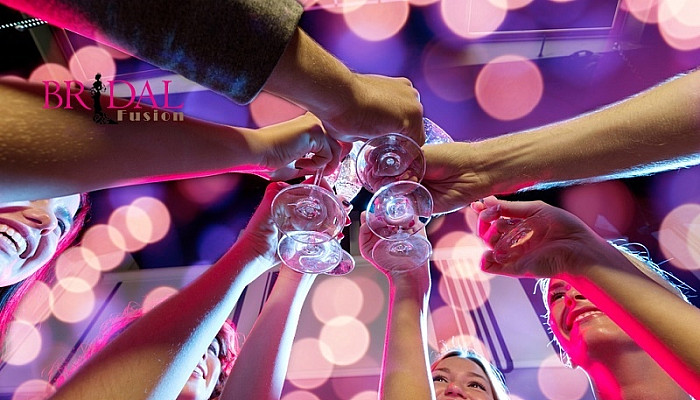 15 Top Bachelorette Party Games And Ideas You Will Love 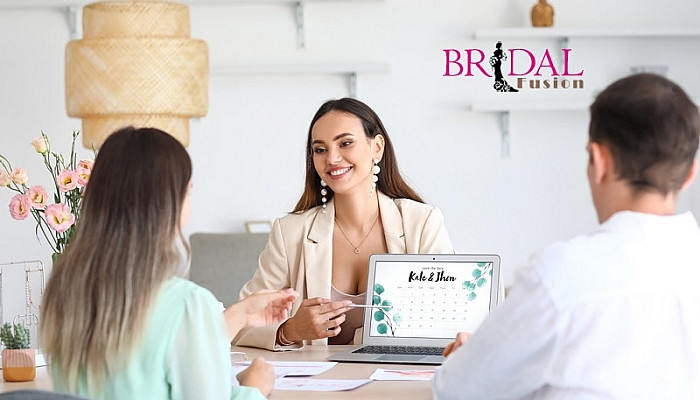 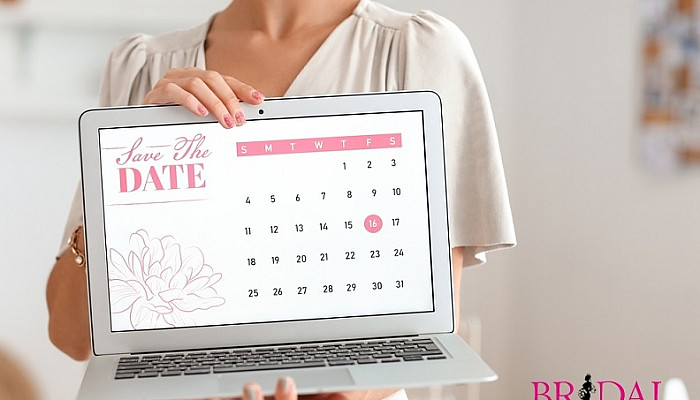 Your Guide To Online Wedding Invitation: Dos and Don'ts 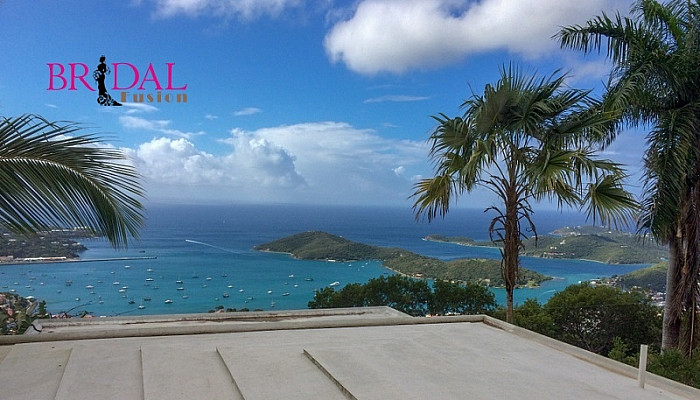 Top 12 Destinations For A Perfect Beach Wedding In The US