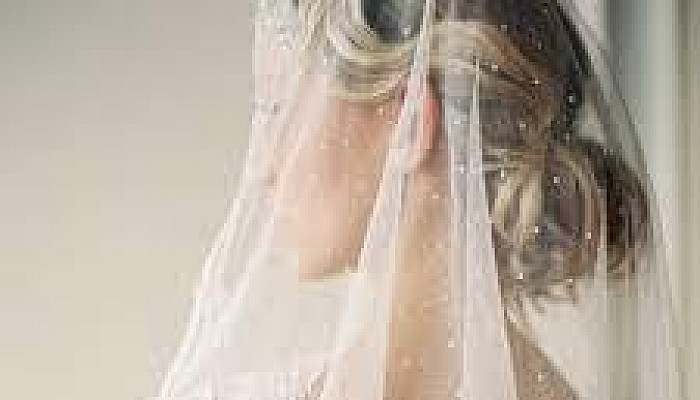 An occasion on which a Western woman is likely to wear a veil is on her wedding day, if she follows the tradition of a white wedding. Brides used to wear their hair flowing down their back at their wedding to symbolize their virginity, now the white diaphanous veil is often said to represent this.

It is not altogether clear that the wedding veil is a non-religious use of this item, since weddings have almost always had religious underpinnings, especially in the United States: “what therefore God has joined together, let no man put asunder” (Matthew 19:6). God has usually been seen as one of the primary actors in the marriage rite.

Veils had a liturgical or ceremonial usage. A veil must be lifted, uncovered, in order that what lies beneath might be revealed, be made known.

The Greek word for this action is apokalypsis , literally meaning “unveiling”–incidentally, this is essentially what the term apocalyptic refers to: the lifting of the veil between heaven and earth in order to see what is to be revealed.

In ancient Judaism the lifting of the veil took place just prior to the consummation of the marriage in sexual union. The uncovering or unveiling that takes place in the marriage ceremony is a symbol of what will take place in the marriage bed. Just as the two become one through their words spoken in wedding vows, so these words are a sign of the physical oneness that they will consumate later on. The lifting of the veil is a symbol and an anticipation of this. In the Bible, the story of Jacob in the Old Testament (found in the Book of Genesis), his father-in-law, Laban, tricks Jacob into marring the wrong women. Because of the heavily masked veil that was not raised until after the union was complete, Jacob married the older and homelier Leah instead of the young and beautiful Rachel. Rachel was his one true love, and the deceit resulted in Jacob eventually having both as his wives. The story also resulted in the Jewish wedding practice where a groom lowers the veil before the wedding ceremony and lifts the veil before the kiss. This practice is known as Bedeken. Certainly the veil covers what is holy, the woman. Yet, it is worn in the wedding ceremony only so it can be removed by the one to whom the bride gives herself. Incidentally, in the West, the consent given by bride and groom is the essential part of the marriage ceremony: hence, marriage is characterized by its “I do’s”.

In the Western world St. Paul’s words concerning how marriage symbolizes the union of Christ and His Church certainly underlie a great part of the tradition of veiling in the marriage ceremony (cf. Letter to the Ephesians, chapter 5 of Bible). If the idea of marriage being a symbol of Christ and his Church is combined with the main theme of St. John’s [[ Apocalypse ]] (aka, The Book of Revelation), we have a key to unlocking the religious significance of the wedding veil. St. John announces the book as “The apocalypse of Jesus Christ” (Revelation 1:1). So, this book of the Bible will tell us of the “unveiling” that Jesus Christ accomplishes. As we get toward the end of this book we see the underlying meaning of this unveiling: the “wedding feast of the lamb” [i.e. Jesus] has begun and his bride [the Church] is prepared to welcome him” (Revelation 19:7). St. John is telling us of the unveiling that is taking place at the wedding feast between Jesus Christ and his bride, the Church.

This can also be seen in the Old Testament of the Bible. The Most Holy Place in the Temple of Israel, the place where God dwelt, was veiled. Perhaps this images the relationship between God and His bride, Israel, as she waits for Him to lift the veil and bring her completely to Himself, that she might “know” Him and He “know” her. Christians see this fulfilled in the union of Jesus Christ and the Church.

Simply put, the wedding veil is worn in the West mostly because marriage is a symbol of the marital union of Christ and His Church. This is also one of the reasons why Nuns wear the veil, because they are “brides” of Jesus Christ, preparing themselves to be with him for eternity. 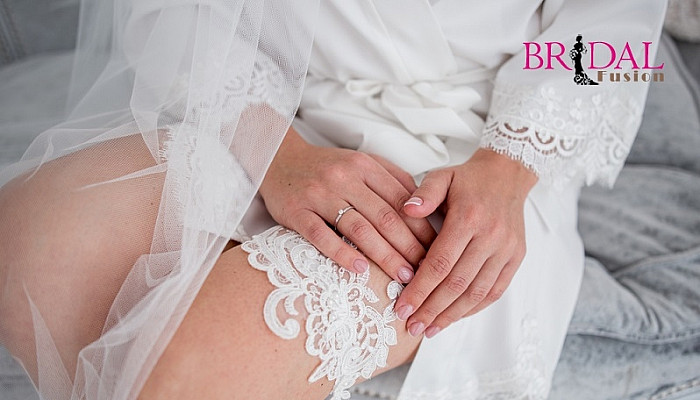 The Famous Tradition Of Wedding Garter For A Bride

Helpful Tips For Body Polishing At Home For Brides 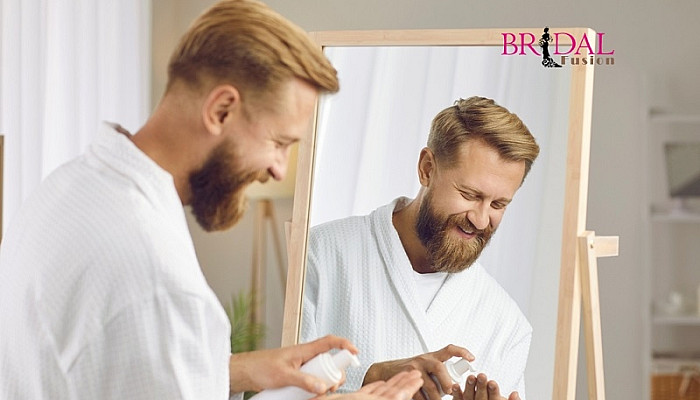 The Ultimate Pre-Wedding Beauty Treatments for The Groom 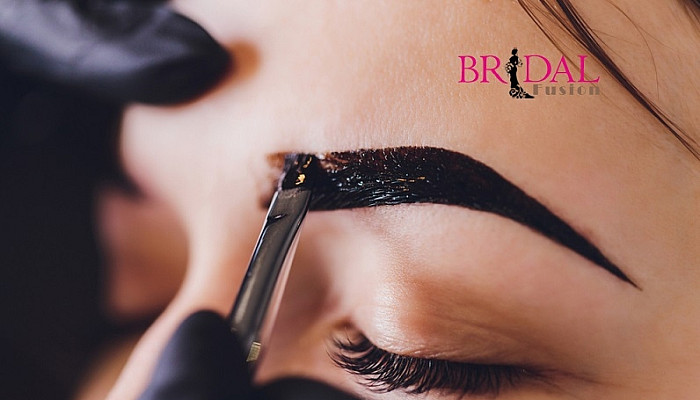