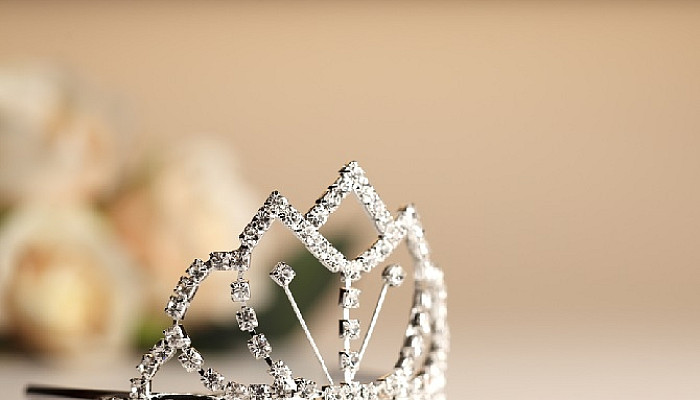 The Origin of the Tiara

A tiara (from Persian tara adopted in Latin as ‘tiara’) is a form of crown. There are two possible types of crown that a tiara can refer to.

Traditionally, the word “tiara” refers to a high crown, often with the shape of a cylinder narrowed at its top, made of fabric or leather, and richly ornamented. It was used by the kings and emperors of some ancient peoples in Mesopotamia. The Assyrians used to include a pair of bull horns as a decoration and symbol of authority and a circle of short feathers surrounding the tiara’s top. The Persian tiara was more similar to a truncated cone, without the horns and feathers but more jewels, and a conic-shaped tip at its top. In the Roman Catholic Church , the Papal Tiara is a high cap surrounded by three crowns and bearing a globe surmounted by a cross worn by the Pope during certain ceremonies, being the symbol of his authority. Since Pope Paul VI , set aside his tiara after the Second Vatican Council , the Papal Tiara has not been worn. Pope Benedict XVI even removed the tiara from his Coat of Arms, replacing it with a mitre.

In modern times, however, a tiara is generally a semi-circular band, often metal-made and decorated with jewels, which is worn as a form of adornment and not as a symbol of rank. It is worn by women around their head or on the forehead as a circlet. They are frequently used to “crown” the winners of beauty pageants and are also sometimes worn by the bride as part of a wedding outfit. It is also often worn in romantic ballets. Queen Elizabeth II is said to have the largest and most valuable collection of tiaras in the world and is often seen wearing them on state occasions. Her Majesty’s personal collection of tiaras is considered to be priceless, in addition she received many of them through inheritance and gifts from foreign countries. For example, a diamond and aquamarine tiara she received was a present from the people of Brazil.

In some western countries a tiara is worn by a bride on her wedding day consisting of traditional long white wedding dress with train, tiara and white veil; it is used to help create a captivating princess look. 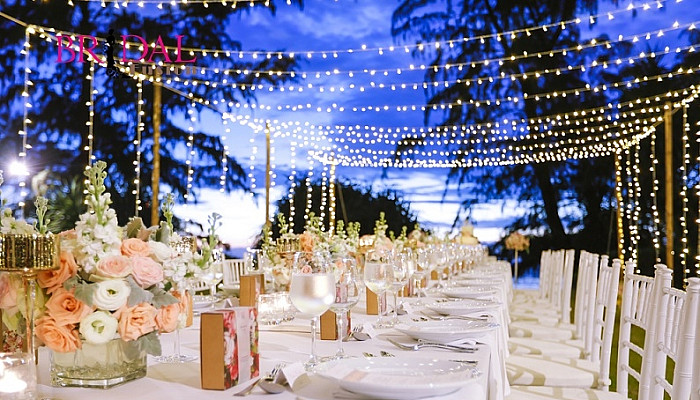 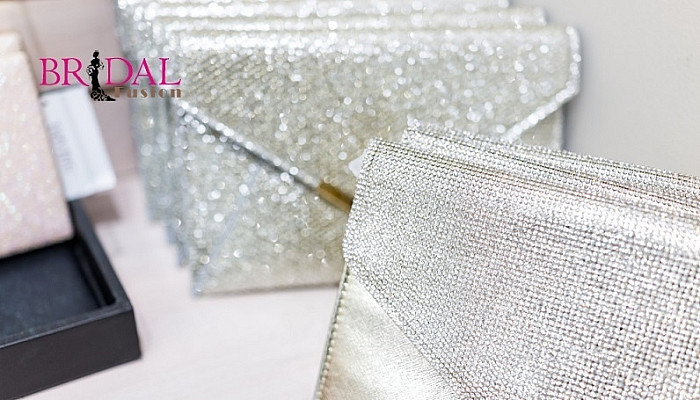 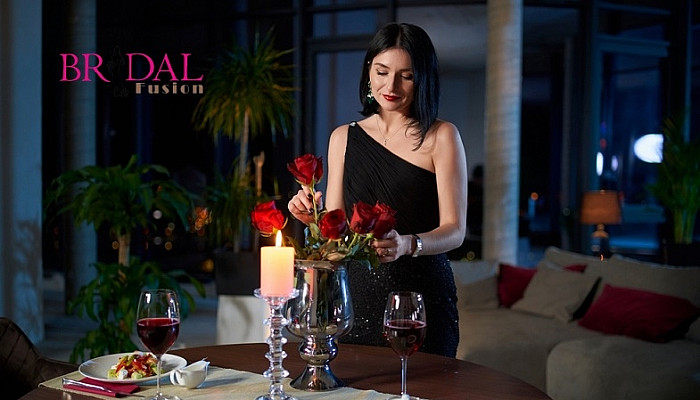 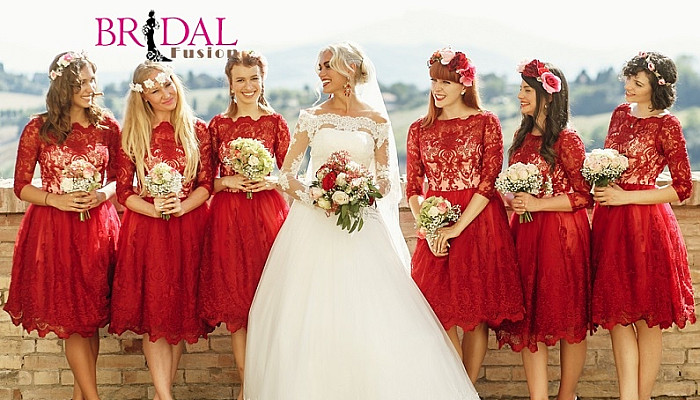 The 10 Commandments Of Bridesmaid Dresses That Work