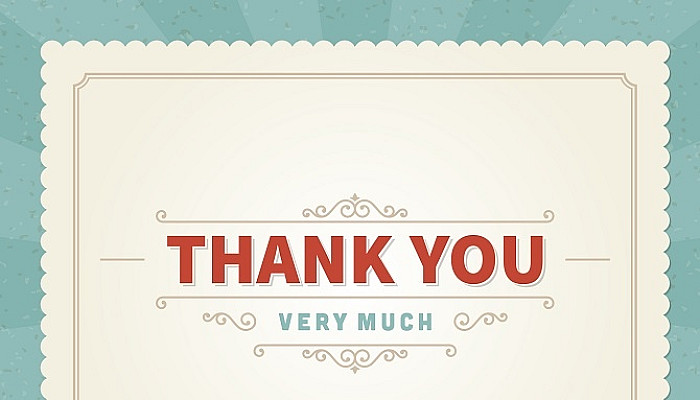 Origin of thank you and greeting cards

The custom of sending cards can be traced back to the ancient Chinese, who exchanged messages of good will to celebrate the New Year, and to the early Egyptians, who conveyed their greetings on papyrus scrolls. By the early 1400s, handmade paper greeting cards were being exchanged in Europe. The Germans are known to have printed New Year's greetings from woodcuts as early as 1400, and handmade paper Valentines were being exchanged in various parts of Europe in the early to mid-1400s.

By the 1850s, the greeting card had been transformed from a relatively expensive, handmade and hand-delivered gift to a popular and affordable means of personal communication, due largely to advances in printing and mechanization. This was followed by new trends like Christmas cards, the first of which appeared in published form in London in 1843 when Sir Henry Cole hired artist John Calcott Horsley to design a holiday card that he could send to his friends and acquaintances. In the 1860s, companies like Marcus Ward & Co, Goodall and Charles Bennett began the mass production of greeting cards. They employed well known artists such as Kate Greenaway and Walter Crane as illustrators and card designers.

In recent years, photo greeting cards have gained wide-spread popularity and come in two main types. The first type are photo insert cards in which a hole has been cut in the center. Your photo slides in just like a frame. The second type are printed photo cards in which the photo is combined with artwork and printed, usually on a high-end digital press, directly onto the face of the card. Both types are most popular for sending holiday greetings such as Christmas, Hanukkah & for baby showers.

Pictures and printed messages in greeting cards come in every style imaginable, from fine art to humorous to profane. Non-specific cards, unrelated to any occasion, might feature a picture (or a pocket to paste in a personal photograph) but no preprinted message.

Thank you for coming and/or for your wedding gift cards

Wedding thank you cards are sent to convey thanks or express gratitude to those who set aside their time and money to celebrate the bride and grooms,sometimes long awaited, wedding ceremony. After the wedding, it is proper etiquette as well as expected that you send out thank you cards or letters for the gifts you receive approximately a week or two after the return from the honeymoon.

Perhaps the single largest cause of etiquette errors in the west are due to the continued rising expectations of gifts. This mentality of entitlement to gifts is completely contrary to basic western etiquette but has led to many etiquette myths and rude behavior. Plainly, while gifts are common in some situations, they are never to be expected by anyone for any reason. All gifts must be looked upon as unexpected, accepted graciously, and a thank you card should be sent promptly.

Thanks -- Perhaps the most important aspect of receiving gifts is thanks. The recipient should usually thank the giver in writing, most preferably down on paper or card. Except for the most minor of gifts, verbal or phoned thank you are inadequate. The wedding gift in question should be named in the letter. A thank you card for wedding gifts should be timely, though there is a common misconception that waiting for "matching cards" or photographs, or for the ceremony to pass are all reasons to delay thanking people (some even believe the wedded couple has up to a year to thank wedding guests, which is absolutely not proper etiquette). The only exception for weddings is that if the gift is received just prior to or immediately after the wedding, an extra two weeks may reasonably pass, as the couple should not be expected even to send thank you cards or notes during their honeymoon.

If you have moved into a new home, this is a great opportunity to give out your new address too! Thank you cards are sent out on return from the honeymoon to thank the wedding guests you invited for attending and for their wedding gifts.

Thank you for being my “____” cards should also be sent for those special people who participated in your wedding. 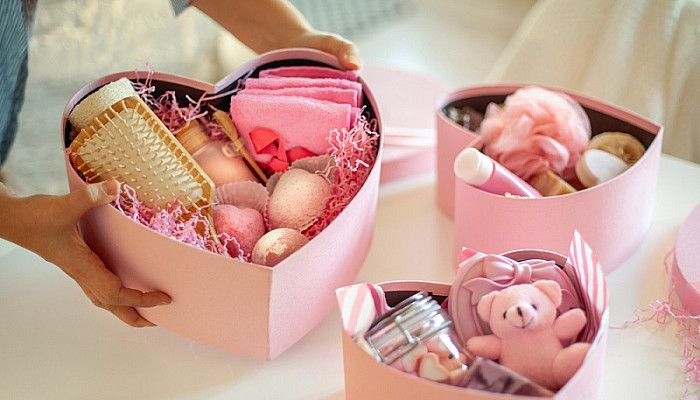 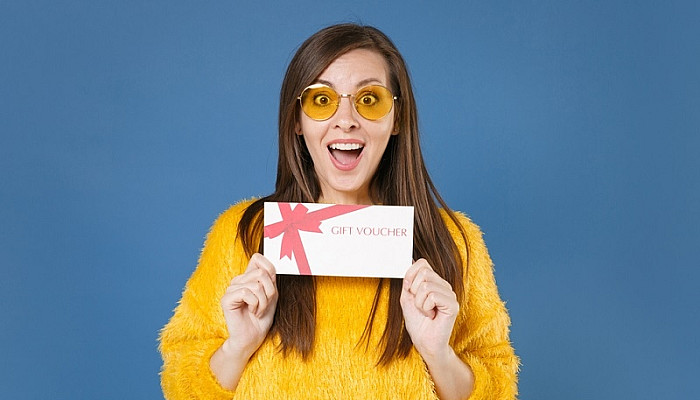 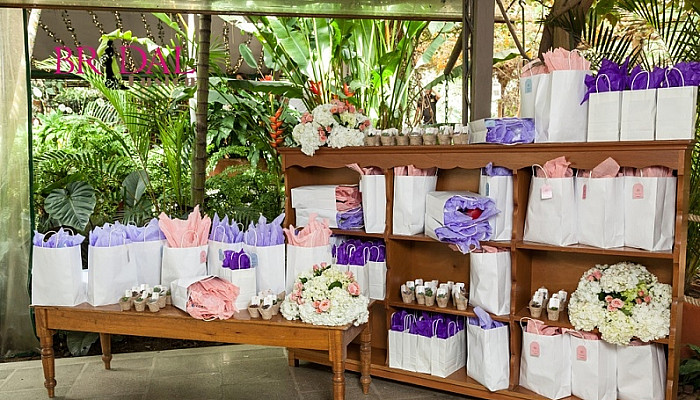 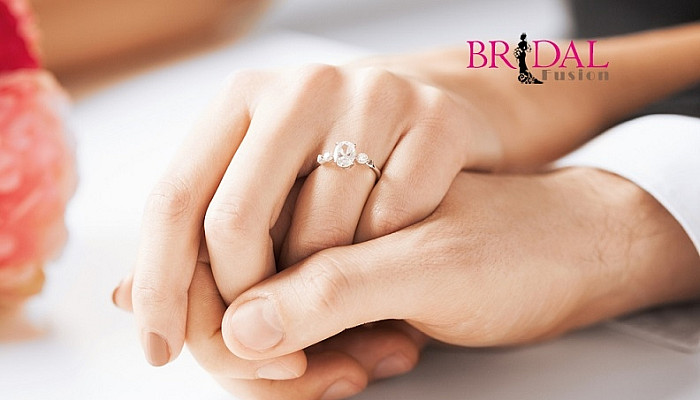 9 Great Wedding Gifts for the Groom from His Friends