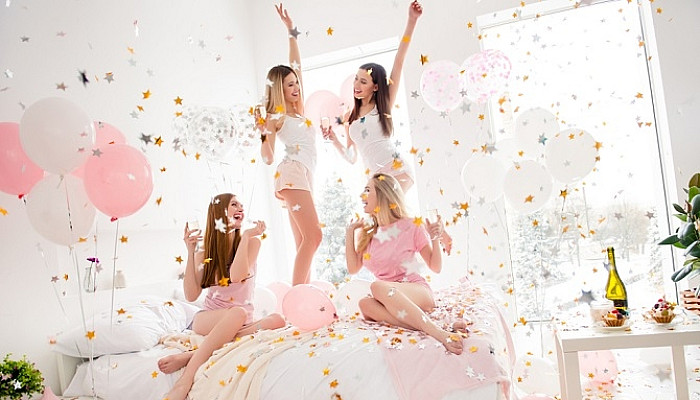 Events such as the The Girlie Show in the United Kingdom (UK) add comedy to the male strip club where a bachelorette party is sometimes held. Another option is at home. If bachelorette party is held at home, it may be an occasion to hold a pamper party or compare products like lingerie or women’s sex toys or to play games like “Truth or Dare”, “Pass the Balloon”, or a risqué version of “Consequences”.

Sometimes companies are invited to bachelorette parties held at home to sell decorations and novelties including products like “piñatas”, “fur-lined handcuffs”, “willy whistles” and adult toys.

In the United States, it has become a common practice for bachelorette parties to consist of a bar tour combined with a scavenger hunt, which usually has a risqué or erotic theme. The bride-to-be is invariably dressed in some fashion so that everyone in the bar instantly recognizes her as being the subject of a bachelorette party. Usually, she will be wearing a wedding veil and a t-shirt, which is to be signed by guys she and her friends meet in the bars that night. The bachelorette is usually quite intoxicated by the end of the night, as both her friends and guys she meets in the bars will continuously buy her drink. 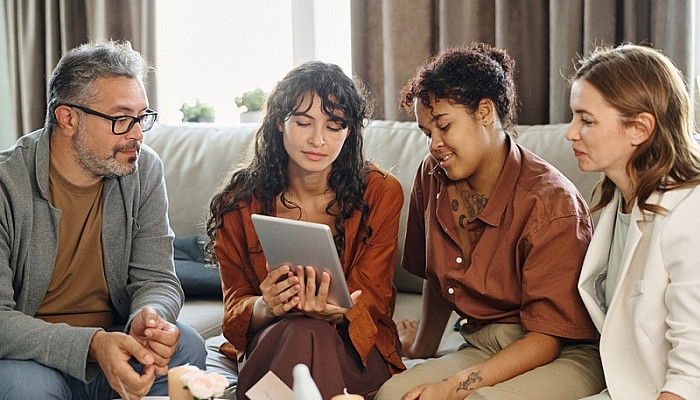 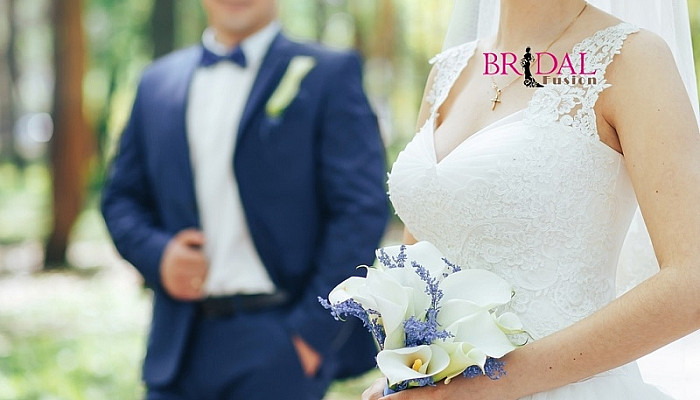